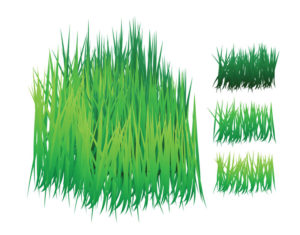 Colorado experts can tell you a lot about how to fertilize your lawn, garden and crops properly. Generally, they recommend the use of organic fertilizer, and they will talk a lot about the following issues that gardeners and homeowners need to keep in mind: