Have more than just a lawn... Have a Richlawn

Find out Which Richlawn Fertilizers Fits Your Needs
; 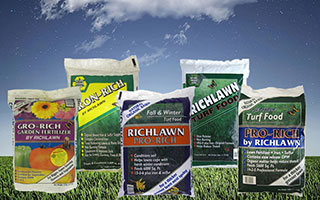 Which fertilizer is best for you? 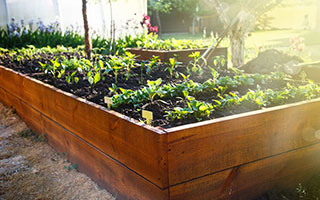 The right Colorado soil for your project

Our products are made for your soil. 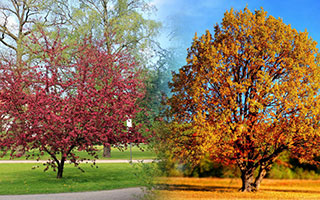 When do I use it

“Essential advice for the gardener: grow peas of mind, lettuce be thankful, squash selfishness, turnip to help thy neighbor, and always make thyme for loved ones.” ~Author Unknown

The support and acceptance of our organic fertilizer products over the years from our loyal customers. We take our responsibility to you very seriously to provide the best quality products available anywhere at a fair price. And when we say “Made in Colorado for Colorado soils” we mean it.

All our organic products are 100% organic, or organic-based, and we have been producing these organic fertilizers and products for over 30 years; well before it became fashionable to “go green”. Our organic based products are perfect for flower gardeners, garden beds and produce a rich healthy soil.

These photos are from consumers who have used our organic fertilizer for their lawns. Because of all of the great pictures of Richlawn lawns we are receiving, we are featuring them right here on the home page of our website. Each week or so we will add a new organic fertilizer product, so if you have a photo of your lawn or garden you are particularly proud of please send them to us. When you  send us your photo of your lawn or garden for our photo galleries include your name and city, so we can give you the credit, and we will post them for everyone to see (including your neighbors). 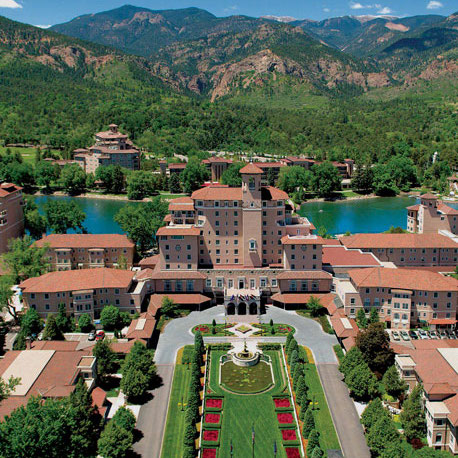 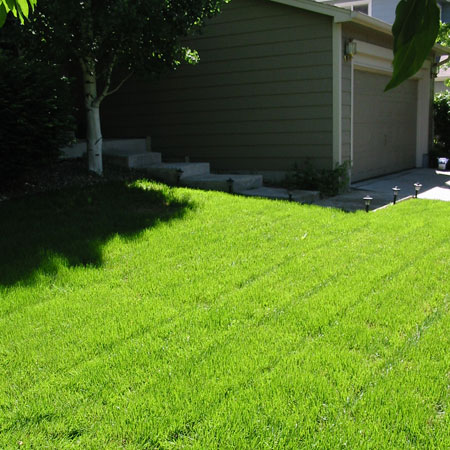 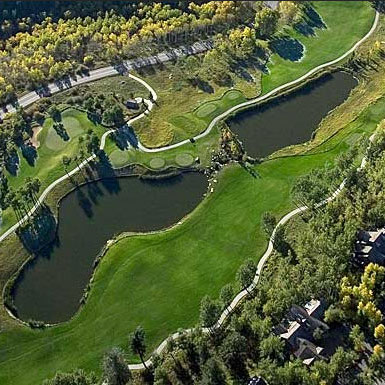 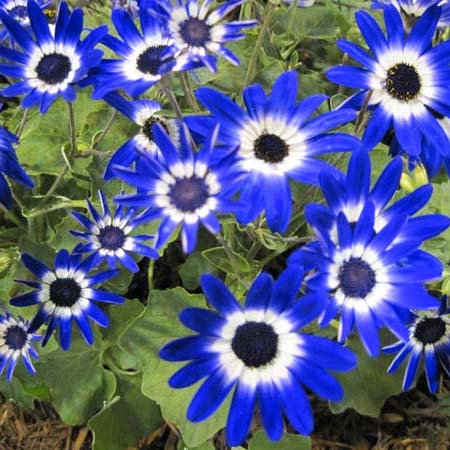 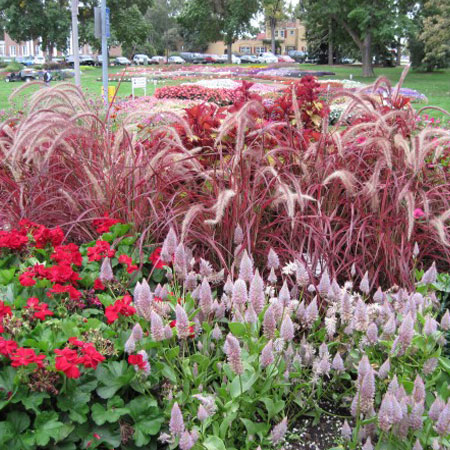 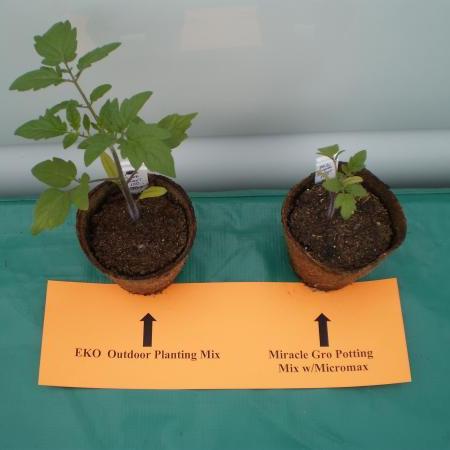 We Are Here To Help Make Your Colorado Yard Healthy

If you have any comments about our organic fertilizers, please feel free to contact us. We would love to hear your success stories with our healthy soil products.

You can also visit our Frequently Asked Questions page for more information on our products as well as tips for your grass, lawn, and garden.

Connect With Us About Our Natural Products

Check out the “What’s New” page for new products and some enhancements to existing products.

Thanks again for visiting, and from all of us to you, our best wishes for the happiest, healthiest plants, and most beautiful lawn you’ve ever had.

Have more than just a lawn… Have a Richlawn.

Please contact us with any questions, comments or concerns that you may have and we will get back to you as soon as possible.